The Debian project has announced the release of Debian 10 (code-named "buster"), the latest stable version from the popular community project and the world's largest Linux distribution whose beginnings date back to 1993: "After 25 months of development the Debian project is proud to present its new stable version 10, which will be supported for the next 5 years. This new release of Debian comes with a lot more software than its predecessor; the distribution includes over 13,370 new packages, for a total of over 57,703 packages. Most of the software in the distribution has been updated. Debian again ships with several desktop applications and environments. Among others it now includes GNOME 3.30, KDE Plasma 5.14, LXDE 10, LXQt 0.14, MATE 1.20 and Xfce 4.12. With buster, Debian brings a mandatory access control framework enabled by default. New installations of Debian buster will have AppArmor installed and enabled." See the release announcement and the detailed release notes for more information. As with the previous release, Debian 10 is available as a standard installation DVD set, as well as a separate set of live DVD images with popular desktop environments 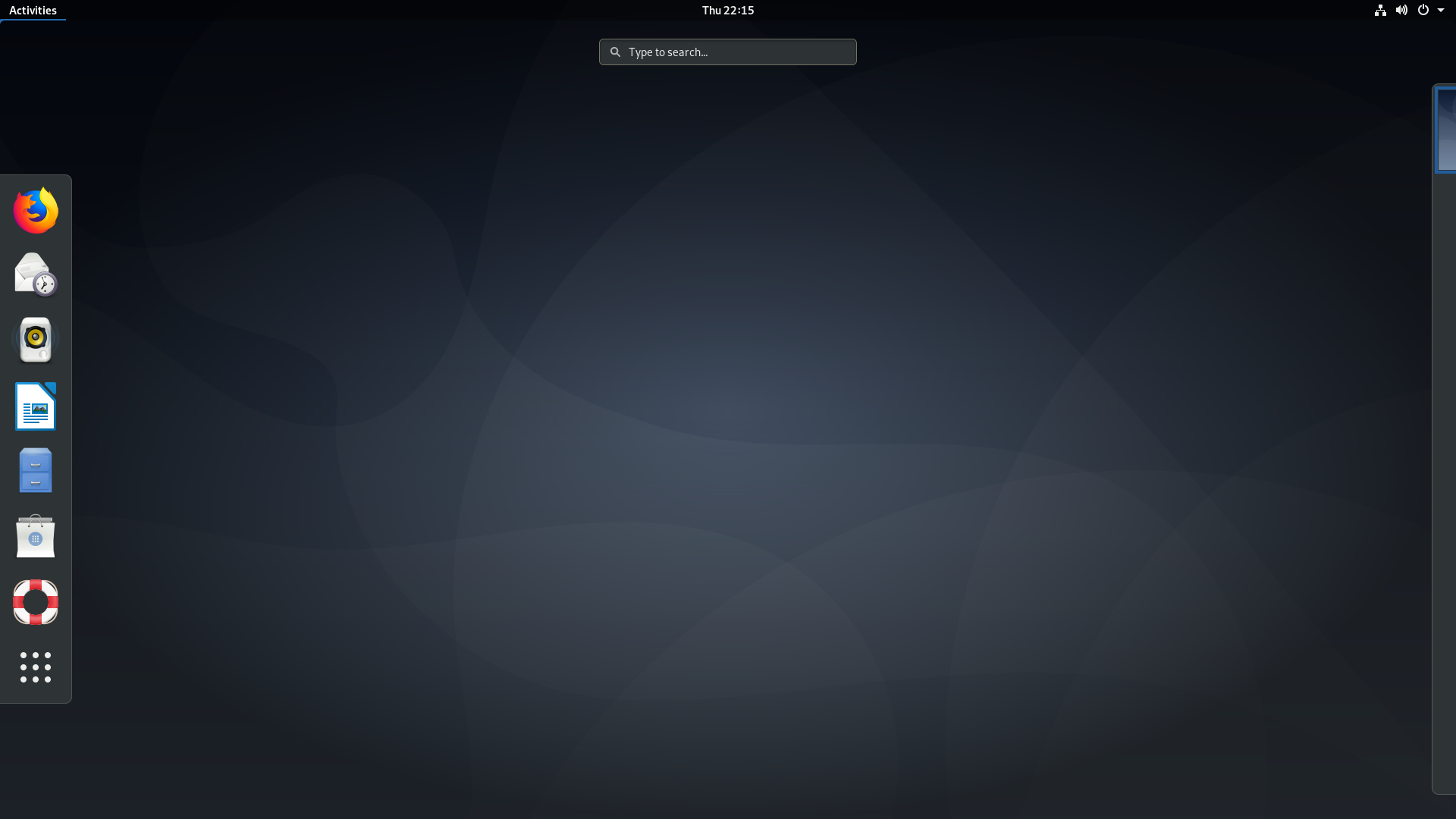