Canonical has announced the availability of Ubuntu 16.04. The new version of Ubuntu is a long term support release, meaning it will receive security updates for the next five years. Some of the big changes in this release include support for the "snap" package format; Snappy packages can be installed alongside traditional Deb packages. Python 2 is no longer installed by default, but can be found in the distribution's software repositories. This release is the first to feature built-in ZFS support. "Ubuntu 16.04 LTS introduces a new application format, the 'snap', which can be installed alongside traditional Deb packages. These two packaging formats live quite comfortably next to one another and enable Ubuntu to maintain its existing processes for development and updates." 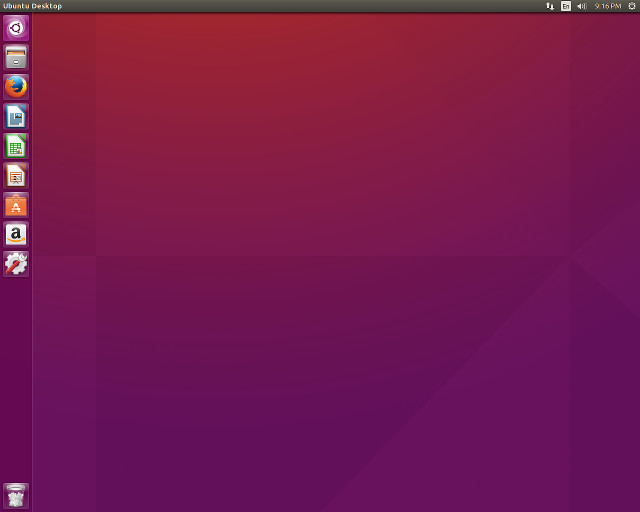