Adam Conrad has announced the launch of Ubuntu 15.10. The new Ubuntu release features version 4.2 of the Linux kernel, updated packages of Firefox, LibreOffice and the GNU Compiler Collection along with several bug fixes. "Codenamed `Wily Werewolf', 15.10 continues Ubuntu's proud tradition of integrating the latest and greatest open source technologies into a high-quality, easy-to-use Linux distribution. The team has been hard at work through this cycle, introducing new features and fixing bugs. Under the hood, there have been updates to many core packages, including a new 4.2-based kernel, a switch to gcc-5, and much more. Ubuntu Desktop has seen incremental improvements, with newer versions of GTK and Qt, updates to major packages like Firefox and LibreOffice, and stability improvements to Unity. Ubuntu Server 15.10 includes the Liberty release of OpenStack, alongside deployment and management tools that save devops teams time when deploying distributed applications - whether on private clouds, public clouds, x86, ARM, or POWER servers, or on developer laptops. Several key server technologies, from MAAS to juju, have been updated to new upstream versions with a variety of new features 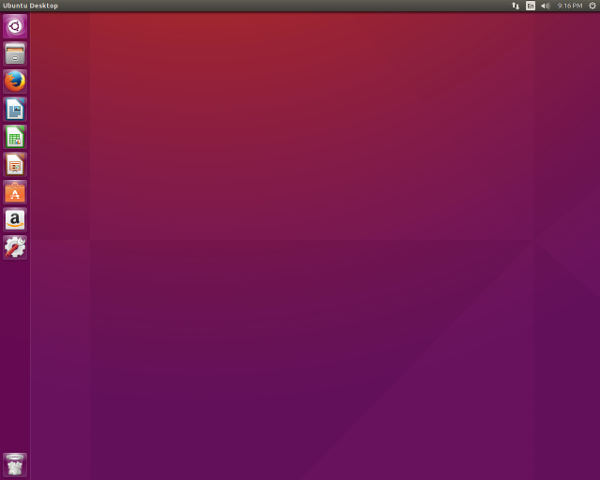