Dual-Core ARM Cortex-A9 processor with Quad- Core Mali-400 GPU, and 1GB RAM as the NEO X5. NEO X5 mini is approximately 3/4 the size of the NEO X5, meaning the Android TV box can be discreetly hidden behind your TV. The smaller form factor means there are less connectivity ports, though still a sufficient amount for the casual user - including 2 USB ports, optical audio and Ethernet port. NEO X5 mini also comes with auto power-on feature, so there is no power button and the Android box will conveniently power up as soon as it's plugged in. MINIX prides itself on the minimal power consumption of our media hubs, so you can safely leave the NEO X5 mini plugged in and on stand-by mode 24/7/365. Android™ 4.2.2 OS NEO X5 mini comes pre-installed with Android™ 4.2.2 OS, equipped all the same features as the NEO X5 - including AirPin PRO and Wi-Fi Display. However, the one exception being that NEO X5 mini does not come with Bluetooth support, unlike the NEO X5. Improved IR-Remote NEO X5 mini, like all our Media Hubs for Android™, comes with an IR-Remote. The ergonomically designed IR-Remote has two IR transmitters so the remote can work at all angles, without needing to be directed at the IR-Receiver on the box. The buttons are extremely responsive, and the remote fits comfortably into the user’s hand. Perfect Media Hub Solution NEO X5 mini is the ideal Media Hub for Android™ for casual users looking to browse the web, stream online media content, watch movies and TV series in Full 1080p HD, and play popular Android™ games titles such as Angry Birds and Plants Vs. Zombies. If you are looking for a quality Android TV box at an exceptional price then you should look no further than the NEO X5 mini. Package Contents 1 x MINIX NEO X5mini 1 x MINIX remote 1 x 5V Power adapter 1 x USB cable (male-to-male) 1 x HDMI cable 1 x Setup guide 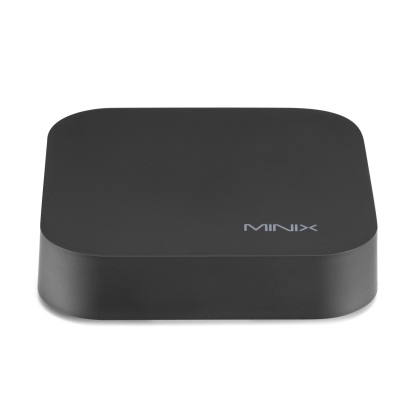 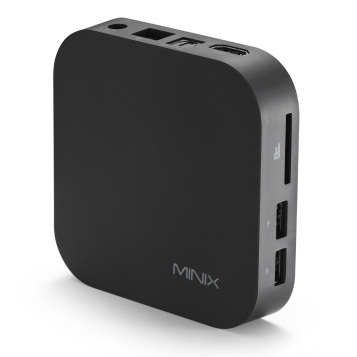 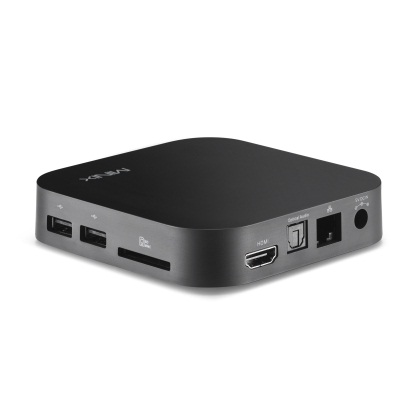 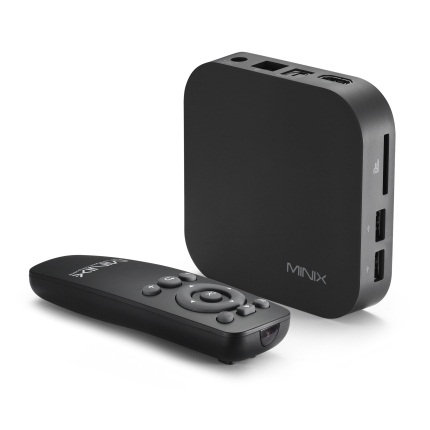