Linux Deepin, one of the most active community distributions in China, today released its version 12.06 that was originally scheduled for the end of last month. This project employs a half-year release cycle and is highly attractive to Chinese university students. The desktop environment in this release is Deepin GNOME Shell, which is the GNOME Shell adapted to the way users prefer to manage the desktop. Three extensions for Hide Message Tray, Kimpanel, and Panel Settings are introduced for better GUI experience. This release incorporates a number of device drivers, particularly for printers. More fonts were included and thus CJK rendering is better supported. This release can even be installed by running a special DeepWin.exe in a Windows operating system. Featured applications are Deepin Music Player, Deepin Media Player, and Deepin Software Center. 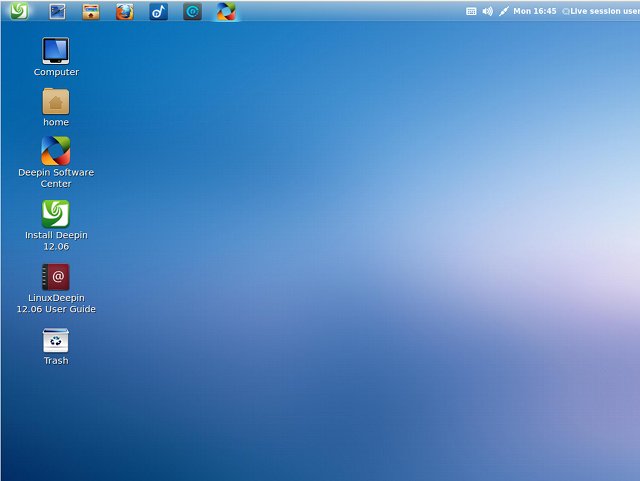 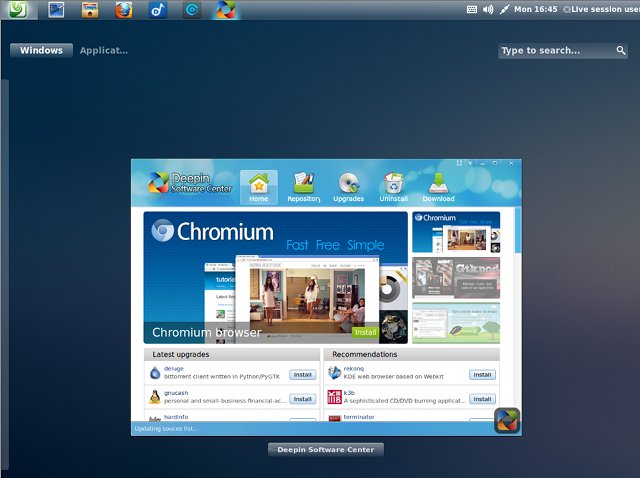