Barry Kauler has announced the release of Puppy Linux "Wary" edition, a distribution for older hardware. Despite the name, this is NOT an Ubuntu-based distribution, but an independently developed distro with support for installing packages from Ubuntu repositories. From the release announcement: "Puppy Linux 'Wary' is a parallel development to our other flagship Puppy, Luci Puppy, but with a different target market - older hardware. Puppies built with recent Linux kernel and X.Org may not work properly on older computers. In particular, some analog dial-up modem drivers cannot be compiled with recent kernels. Another major area is old video hardware not working with latest X.Org drivers. Wary is built with an old kernel (currently 2.6.31.14) and X.Org 7.3 so as to provide better drivers for the older hardware. However, Wary is in all other respects at the leading-edge like the other puppies, with recent applications, and support for all modern peripherals. 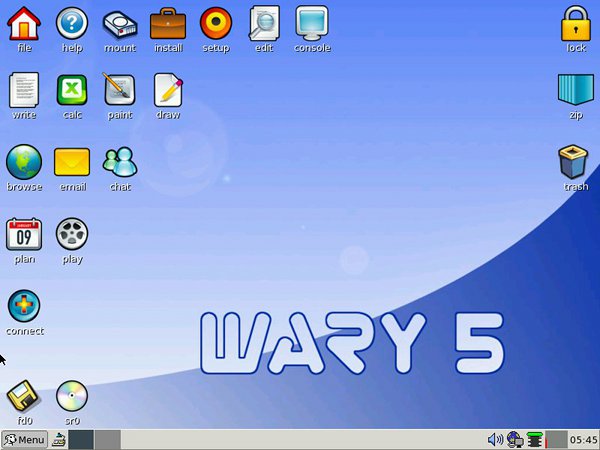