It's 10:10:10 UCT on 10-10-10 which can only mean one thing - that a new version of the most popular desktop Linux distribution, Ubuntu 10.10, is out and ready for general consumption: "The Ubuntu team is pleased to announce Ubuntu 10.10. Focused on home and mobile computing users, Ubuntu 10.10 introduces an array of online and offline applications to Ubuntu Desktop edition with a particular focus on the personal cloud. Ubuntu Netbook Edition users will experience an all-new desktop interface called 'Unity' -- specifically tuned for smaller screens and computing on the move." Also includes a brand-new Ubuntu font family, a redesigned system installer, the latest GNOME 2.32 desktop, Shotwell as the new default photo manager, and a number of other features 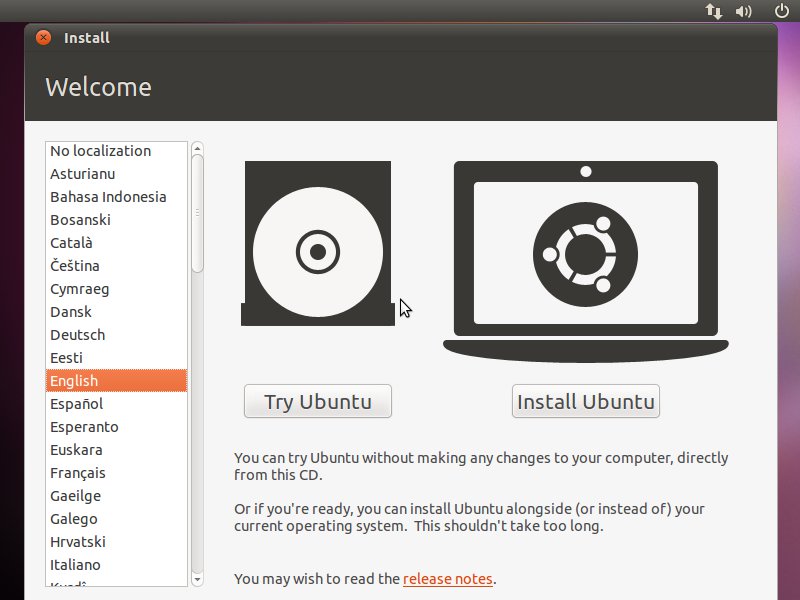 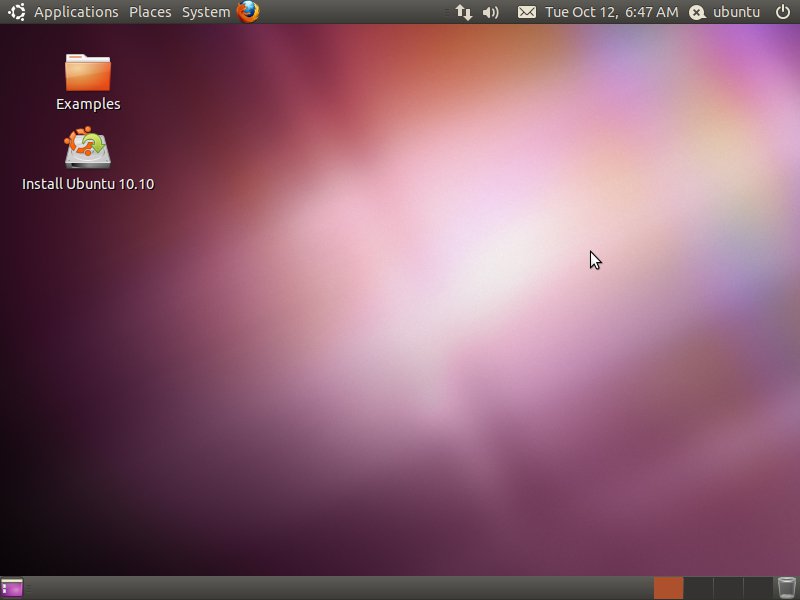 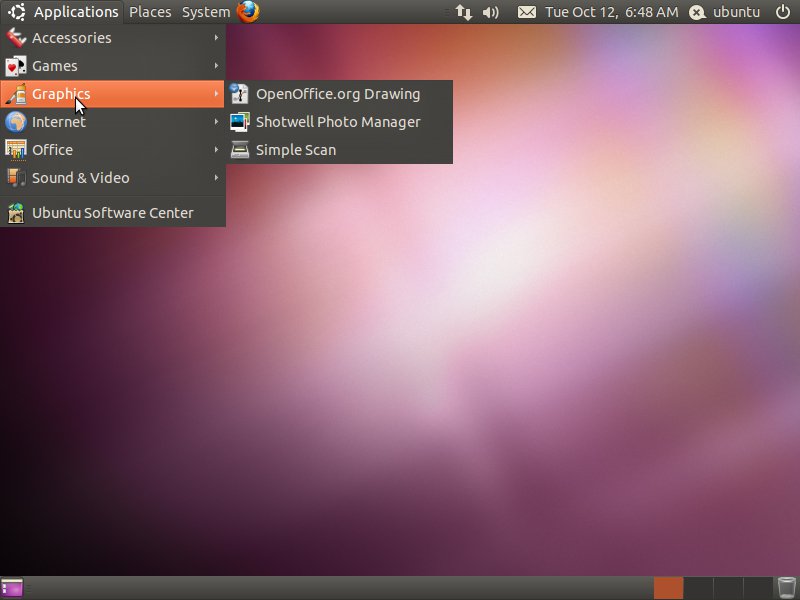 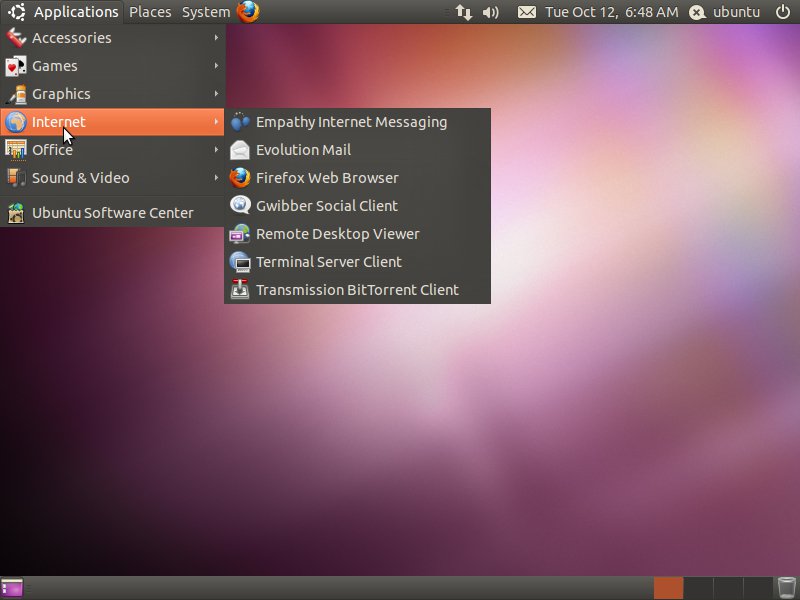 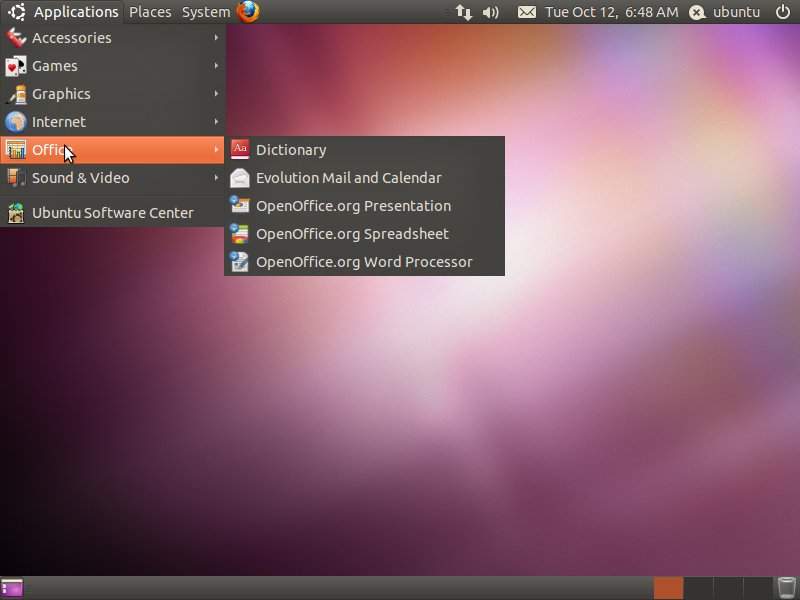 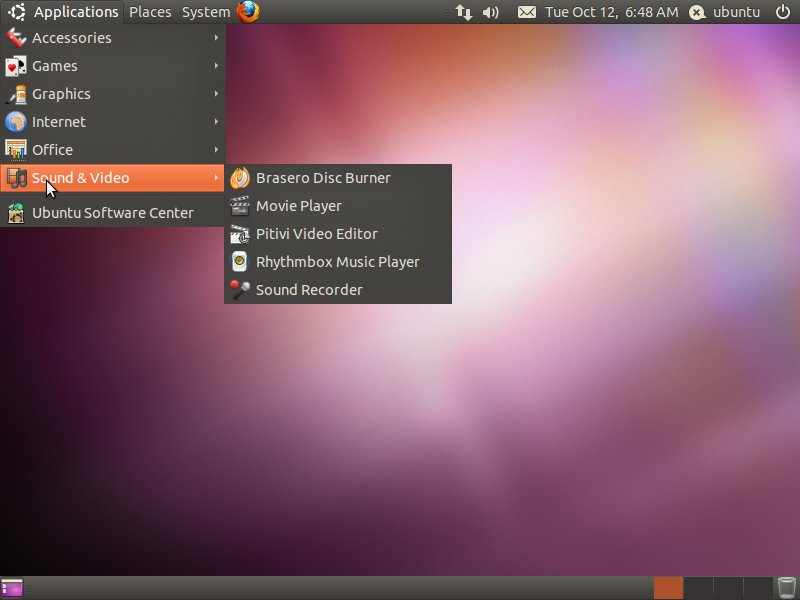 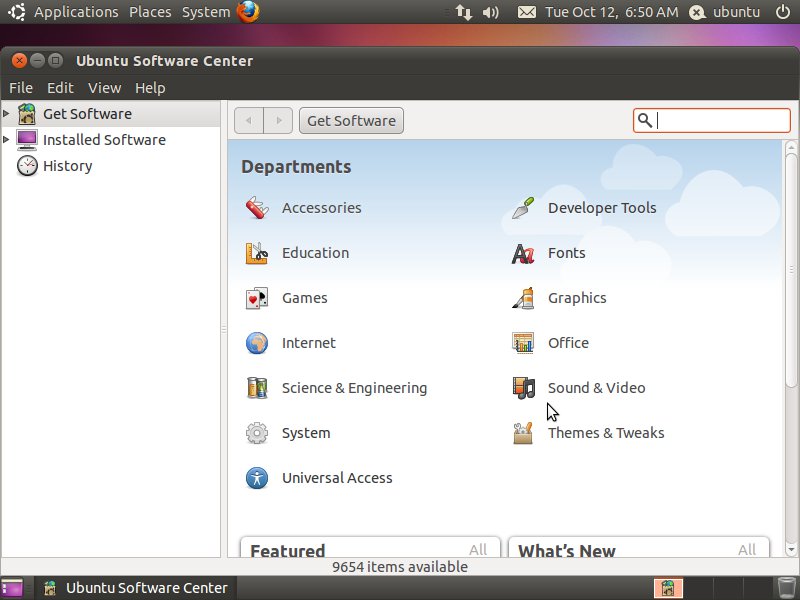