Xubuntu 10.04, a popular Ubuntu variant featuring the Xfce desktop environment, has been released: "Xubuntu 10.04, codenamed the 'Lucid Lynx', is the latest and greatest version of Xubuntu. Building on the success of Xubuntu 9.10, Xubuntu 10.04 looks forward to continuing the tradition of being a light-weight and easy-to-use Linux distribution built on top of the high-quality and feature-rich core of Ubuntu. Some of the highlights of the 10.04 release include: Xubuntu now uses PulseAudio to provide an improved audio experience; settings menu has been tidied to make it easier to configure your Xubuntu desktop; the Ubuntu Software Center introduced in Ubuntu 9.10 replaces the 'Add/Remove...' option provided in earlier Xubuntu versions; XSane has been replaced in favor of SimpleScan to ease setup and operation of scanners 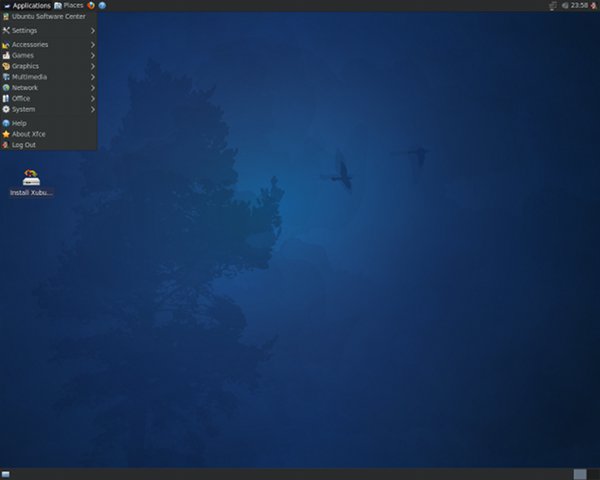