Christophe Lincoln has announced the release of SliTaz GNU/Linux 3.0, a minimalist (but extensible) and fast desktop Linux distribution with Openbox as the default window manager: "The SliTaz team is proud to announce the release of the SliTaz GNU/Linux 3.0 operating system. It's simpler, faster, customizable, mightier and yet incredibly tiny. The new SliTaz stable version is now out after one year of development. The core desktop provides a full-featured desktop powered by X.Org 7.4, Openbox, LXDE components and home-made tools. It lets you easily connect to the Internet to surf the web with the Midori web browser, listen to music or manage your pictures. The default core system fits into a 30 MB ISO image and live CD flavors start at 8 MB. This stable version has been built by a new toolchain including GCC 4.4.1 and uses the Linux kernel 2.6.30.6 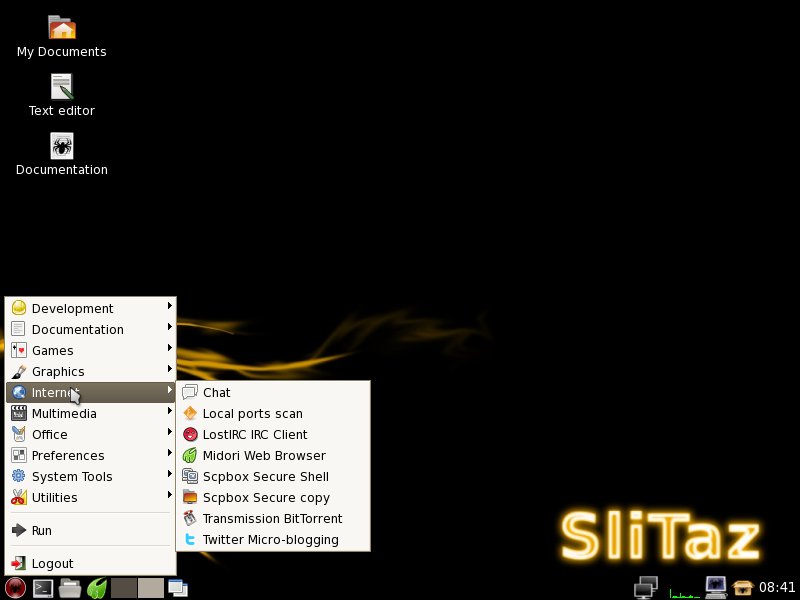