Karl Goetz has announced the release of gNewSense 2.3, a 100% free distribution as defined by Free Software Foundation, based on Ubuntu 8.04 LTS: "The gNewSense project is pleased to announce version 2.3 of its FSF free GNU/Linux distribution, in the form of a point update to the release, code-named 'deltah'. Users of earlier gNewSense 2.x releases can update to 2.3 with a standard system update. A short list of relevant changes for this release is: freedom bugs fixed - several packages freed, over 15 packages removed, over 20 sourceless files removed from Linux; install CD changes: removed Tomboy and F-Spot, added gNote, gThumb, JFS and XFS. This release contains all security updates made up to 2009-09-11. As with other 2.x releases, this gNewSense release is available as a live CD for x86 (i386) systems, using GNOME as the default desktop environment (others, such as Xfce or KDE, are available post installation). 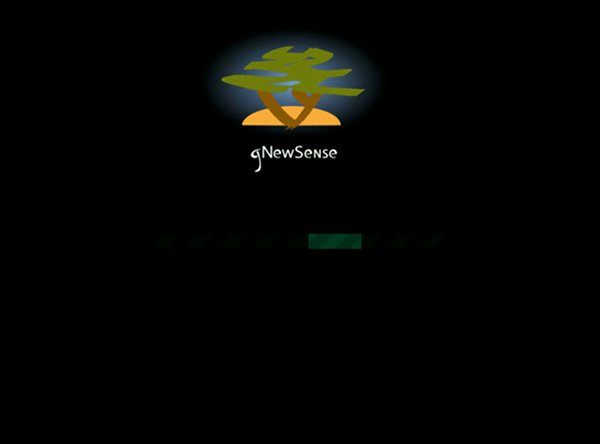 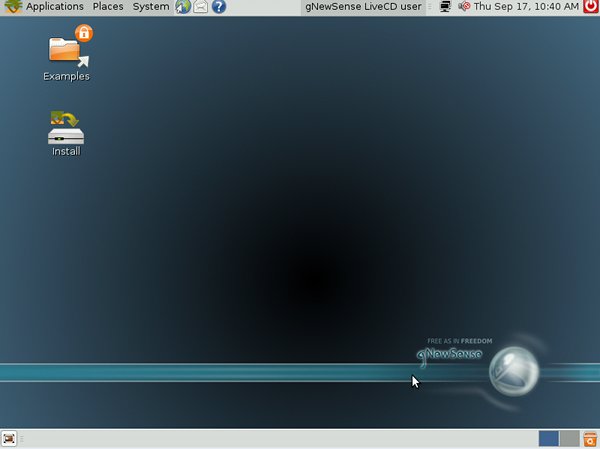 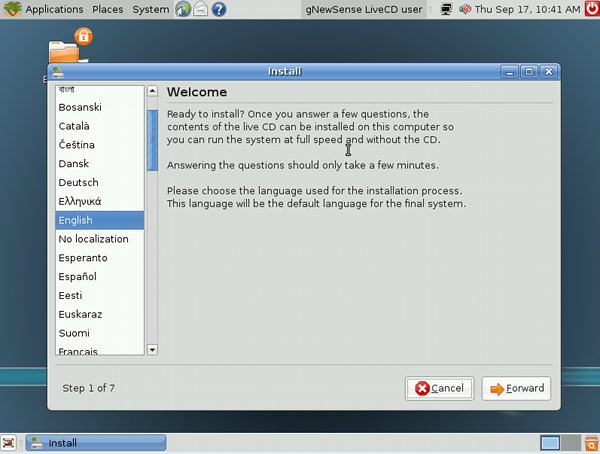