The first big release of the new year is FreeBSD 7.1: "The FreeBSD Release Engineering Team is pleased to announce the availability of FreeBSD 7.1-RELEASE. This is the second release from the 7-STABLE branch which improves on the functionality of FreeBSD 7.0 and introduces some new features. Some of the highlights: The ULE scheduler is now the default in GENERIC kernels for amd64 and i386 architectures; support for using DTrace inside the kernel has been imported from OpenSolaris; a new and much-improved NFS Lock Manager (NLM) client; boot loader changes allow, among other things, booting from USB devices and booting from GPT-labeled devices; the cpuset(2) system call and cpuset(1) command have been added, providing an API for thread to CPU binding and CPU resource grouping and assignment; KDE updated to 3.5.10, GNOME updated to 2.22.3; DVD-sized media for the amd64 and i386 architectures." 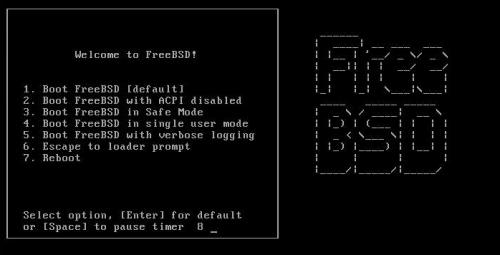 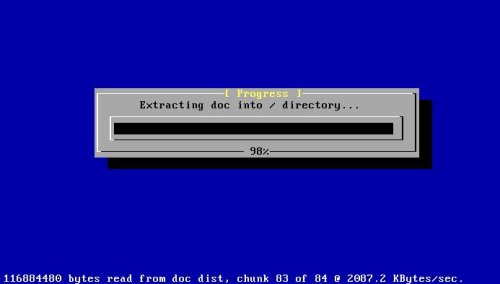 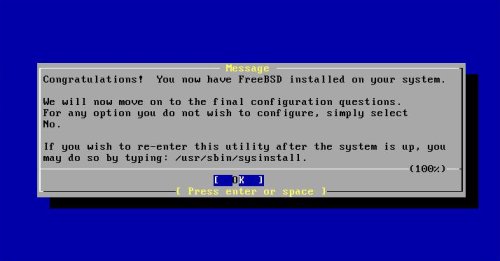