The first beta build of BackTrack 4, an Ubuntu-based distribution featuring a comprehensive collection of security and forensics tools, has been released: "The Remote Exploit development team is happy to announce the release of BackTrack 4 Beta. We have taken huge conceptual leaps with BackTrack 4, and have some new and exciting features. The most significant of these changes is our expansion from the realm of a penetration testing live CD towards a full blown distribution. Now based on Debian core packages and using the Ubuntu software repositories, BackTrack 4 can be upgraded in case of update. When syncing with our BackTrack repositories, you will regularly get security tool updates soon after they are released. Some of the new features include: kernel 2.6.28.1 with better hardware support; native support for Pico e12 and e16 cards is now fully functional; support for PXE boot...." 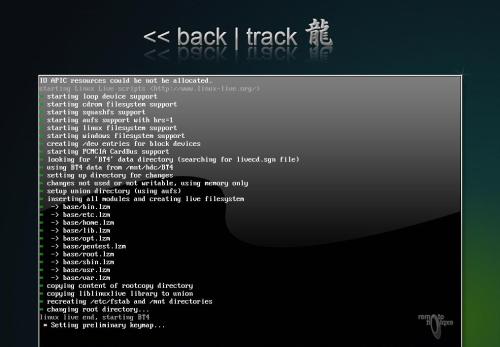 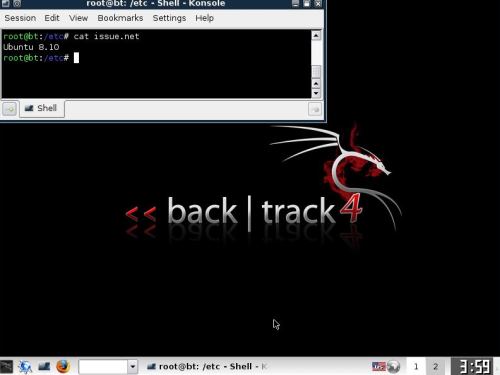 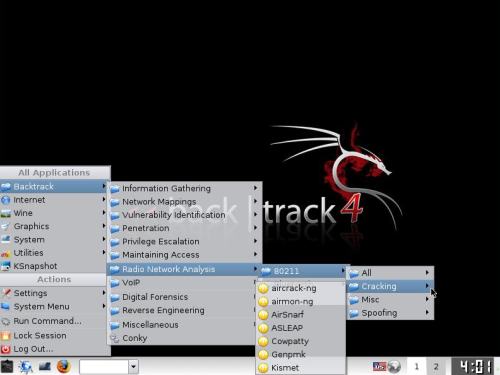 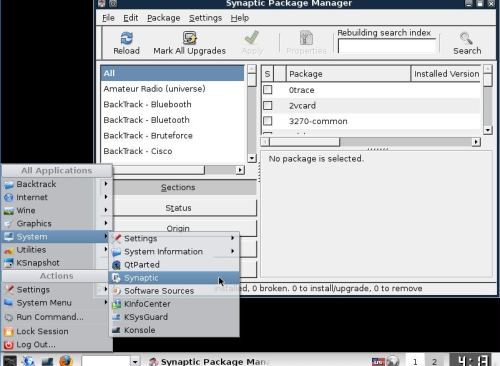