Distribusi spesial dari linux mint yang berbasis dari Debian linux. Desktop manager menggunakan GNOME. Perbedaan dengan linux mint versi ubuntu, adalah versi debian ini lebih cepat dan responsif. Linux Mint Debian Edition (LMDE) is a rolling distribution based on Debian Testing. 1. Is LMDE compatible with Ubuntu-based Linux Mint editions? No, it is not. LMDE is compatible with Debian, which isn't compatible with Ubuntu. 2. Is LMDE fully compatible with Debian? Yes, 100%. LMDE is compatible with repositories designed for Debian Testing or Debian Squeeze. 3. What is a rolling distribution? LMDE constantly receives updates. Its ISO images are updated now and then but users do not require to re-install it on their systems. 4. How does LMDE compare to the Ubuntu-based editions? Pros: You don't need to ever re-install the system. New versions of software and updates are continuously brought to you. It's faster and more responsive than Ubuntu-based editions. Cons: Although it's using Romeo for unstable packages, LMDE continuously changes as it receives updates and new software. Compared to a frozen version of Linux Mint which changes very little once it's publicly released, it's not as stable. Things are likely to break more often but fixes can also come quicker. For this reason, LMDE requires a deeper knowledge and experience with Linux, dpkg and APT. Debian is a less user-friendly/desktop-ready base than Ubuntu. Expect some rough edges. 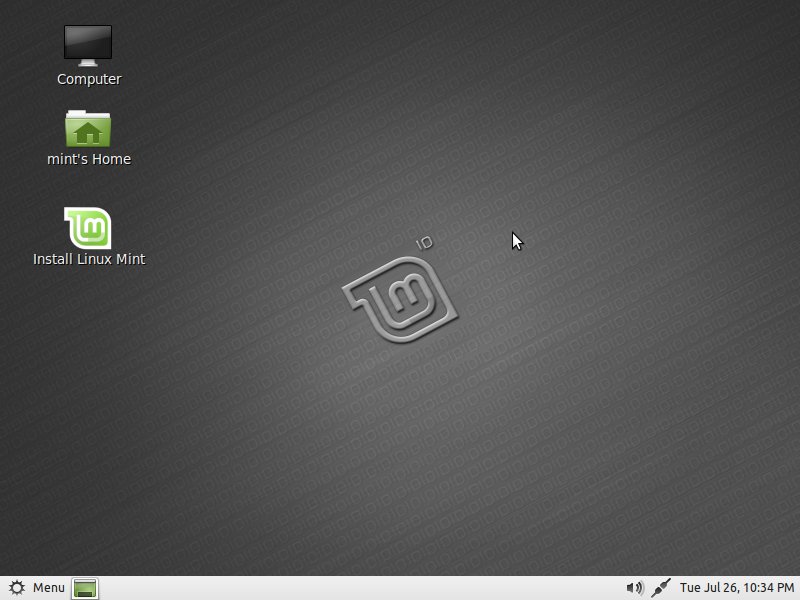 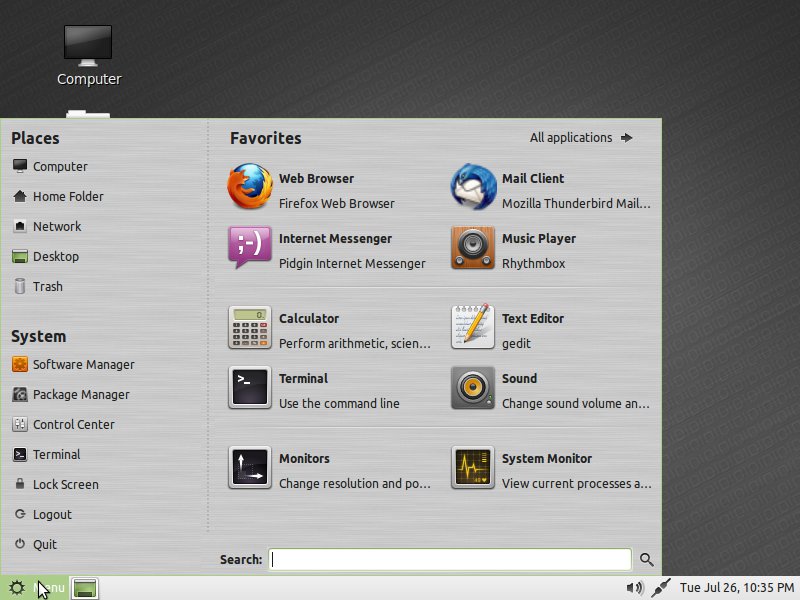